The Pros And Cons Of Caffeine Consumption – Caffeine Buff

Various people globally want to jumpstart their day with high energy. Or few people became dizzy during the afternoon and to revive the energy boost. In both cases, they need caffeine that has filled with a full burst of energy and alertness. However, before heading into consuming caffeine, one must know the pros and cons of caffeine.

Are you among those millions of Americans who want to start your day or to freshly long into the tired evening by jolting-down caffeine through a cup of tea or caffeine? If your answer is yes, then you are not alone. Satisfying the caffeine crave through coffee and tea is the most prominent source used by most of the Americans. Regardless of your interest in coffee or tea, still, there is around 80 % of the world’s population who consume caffeine regularly. Moreover, in North America, there are about 90% of people who love to satisfy their daily caffeine intake. Furthermore, it has also observed that caffeine has been under research for quite a long time. This research leads to numerous questions and answers.

Typically, caffeine is the most used natural stimulant worldwide. You can either love it or hate it, but you can not deny the fact that this stimulus is the most favorite choice of millions of people. For these people, they love products made of caffeine such as coffee, tea, chocolate, etc. Regardless of the caffeine, people still enjoy the texture, flavor, and aroma of each caffeinated product.

Generally, caffeine is a natural-stimuli drug, and similar to other drugs, caffeine also affects differently from person to person. Most importantly, consumers understand the interaction of caffeine with their bodies based upon the health history of each person. Globally, food and beverage industries are spending millions or even billions of dollars on the research funding and promotion on making caffeine food and beverages safe and healthy. Fortunately, one of the broadest research natural substances is caffeine. However, from the research, there exists a few unbiased data, and gleaning the useful information from them is difficult. Hence, the published research on caffeine does allude much about the safety and, most importantly, the potential impact of using caffeine in a moderation level. However, there are still research studies that highlight the possible side effects of caffeine. One can find a handful of research on caffeine consumption. To know about the caffeine pros and cons before caffeine consumption helps everyone to manage the risks of suffering from any sort of harmful effects of caffeine. The awareness of how much caffeine should consume daily is essential as it will save you from high risk. Additionally, it is crucial to get enough education on a pre-existing medical condition that eventually helps you in sustaining the effects of caffeine.

If you want caffeine as a part of your daily intake, then you are not alone in this craving. According to the National Coffee Association, in 2006, around 68% of the Americans hooked on coffee to please their daily caffeine desires.

If a cup of coffee is not good enough for you and you want to try on something new, then there is a vast option of caffeinated products. These caffeinated products such as sodas, energy drinks like Red Bull and Monster, coffee-flavored yogurt or ice-cream, chocolate, or even iced tea can give a buzz start to your day.

Cocaine, a controversial drug, has contained the mega dosage of caffeine. This quantity is so high that it could risk your life. Apart from caffeine, there are some dietary supplements and medicines, primarily for weight loss include caffeine dose.

As asked by the caffeine fans, what’s the harm in using the caffeine. Also, as per research conducted recently proves the potential benefits of using caffeine. These benefits include memory booster, concentration improvement, and also lowers down the risk of liver cancer and Alzheimer’s.

Hence, the caffeine pros and cons is a debatable topic. But most importantly, the pros & cons of caffeine consumption can be varied. The effects of caffeine on an individual’s health are independent.

How Does Caffeine Work? 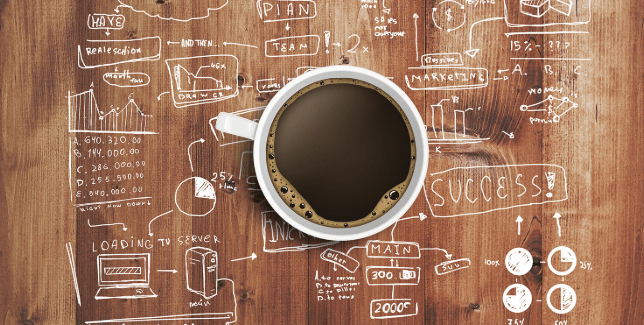 The high caffeine researcher James D. Lane, Ph.D., professor of medical psychology at Duke University Medical Center in Durham, N.C, says that caffeine exaggerates the stress response. At the cellular level, the caffeine usually locks the receptor used by adenosine. Adenosine is a brain modulator that gives feedback to avoid the overstimulation of nerve cells. So, if the adenosine is locked up, then there is nothing that keeps the nervous system to stay excited at the cellular level.

Mostly, people joked about the high effect of caffeine on themselves how they hooked up on caffeine. Is caffeine hat addictive? What will be the pros & cons of caffeine addiction?

Before hitting into the caffeine pros and cons, let’s get started from the basics of caffeine such as:

Where Does Caffeine Has Originated?

Are Caffeine And Caffeinated Products Being Safe?

The Potential Benefits Of Caffeine: 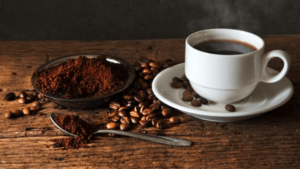 if caffeine consumes at a moderate level, then it can have potentially useful benefits: these benefits include:

Things You Must Consider Before Getting Into Caffeine:

What It Takes If You Want To Cut Off From Caffeine?

Most of the time, you find the people that require caffeine to keep ongoing throughout the day. So, if you consume a large amount of caffeine regularly, then quitting it could be a difficult task. During the initial stages of quitting, caffeine can cause headaches, tiredness, frustration, and even migraine. Hence, to save yourself from severe effects of quitting caffeine, it is recommended cutting the caffeine intake slowly. So, instead of sudden withdrawal, cutting-down slowly is always the best approach.

Keeping the caffeine pros and cons is always beneficial. These pros and cons can keep you aware of any severe troubles. Additionally, caffeine consumption can reduce the risk of health problems. These are the few pros and cons one should consider before adding caffeine as a part of your daily routine.

Pros And Cons Of Caffeine 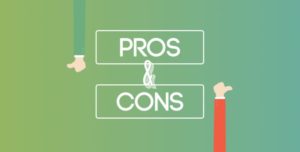 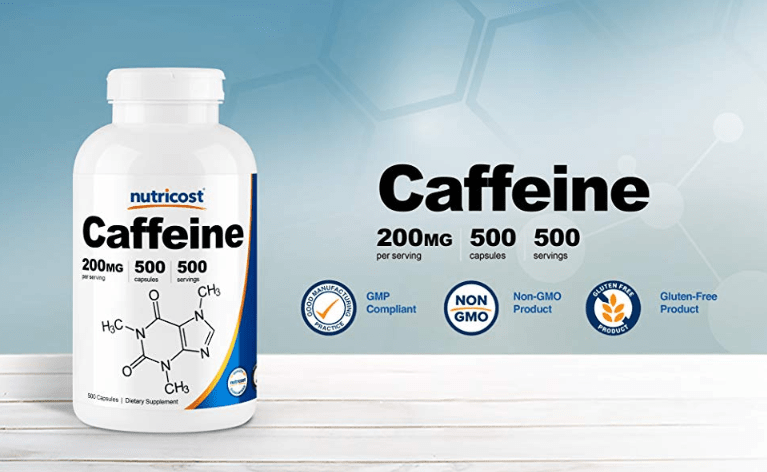 Many people are shifting to caffeine pills to fulfill their daily caffeine intake. Roughly 2 to 3 pills a day is enough to keep the bodies active and energetic. Learn more about caffeine pills here. However, before making caffeine pill as a part of your daily schedule here are the few caffeine pros and cons, you must consider:

1. Are Caffeine Pills Harmful To You?

Caffeine pills are supplements that have extracted from caffeine. Although these pills are safe for many of the people to take, if taken high dosage, it can be very harmful.

2. What Are The Pros & Cons Of Caffeine For Students?

Pros and Cons of consuming caffeine for Students

As everyone knows, caffeine is beneficial in boosting up the metabolic rate that increases fat burning. Although this is a short term, it can help in reducing the weight.

4. Why Is Caffeine So Popular?

Generally, caffeine is one of the most popular and widely used psychoactive substances on earth. For people, coffee helps in elevating their moods, lower the fatigues, and also help them to work harder while keeping them busy in thinking clearly.

Typically, caffeine has categorized as a stimulant drug. This drug helps in speeding up the messages to travel between the body and the brain. Generally, caffeine can found in different seeds, fruits, and nuts, including Coffea Arabica. Moreover, coffee is a caffeinated product of caffeine.