Generally, caffeine is to increase the alertness of the brain and improve mental health. However, regardless of this alerting factor people use caffeine of other uses too. The caffeine is now being used by mouth or rectally in combination with few drugs like aspirin and acetaminophen. Drug interactions with caffeine can range from moderate to severe reaction. Before finding the reaction of caffeine during drug interaction you can learn more about scientific explanation on

What is Drug Interaction? 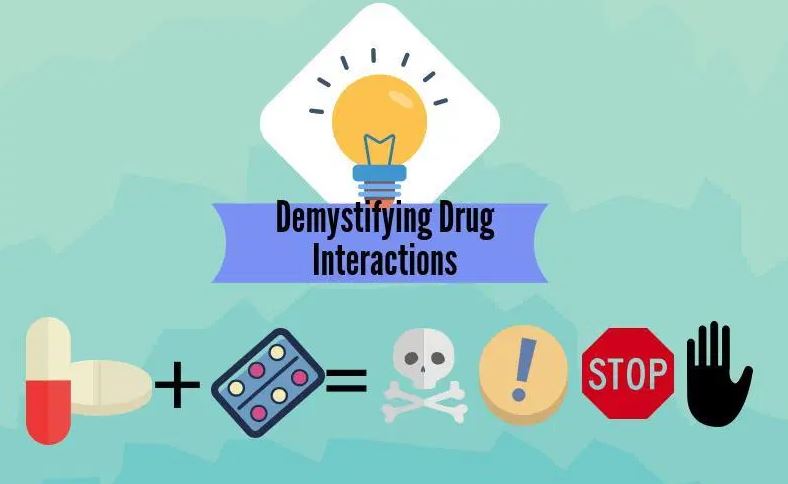 Normally when you take more than one medication or mix the medication with some specific food, beverages or other counter medicines then you are under the risk of a drug interaction. Most of the time it’s not dangerous as mostly drug interactions do not cause serious reactions. However, sometimes it causes severe reactions. So it’s important to understand the possible results and perform precautionary measures before serious issues.

These are the types of Drug Interactions one must know and understand:

How does Drug Interaction Occur?

Drug Interaction can be caused in different ways. These occurrences can be termed as follows:

Although major drug interactions are not life-threatening, still one must have serious concerns regarding them. Most drug interactions labeled in the packages are mentioned by the drug pharmacology based upon theoretical research. However, you can also avoid possible drug interactions through the selection of different medications.

Since most people don’t know about the drug interaction of two or more drugs, so it’s a best practice for individuals to check the status of drug interactions through each new drug. Additionally, you can also stop the effect of other drugs within your system by stopping the level of medication. You can also check balance your life saving by proactively taking care of health, checking the drug interactions and also discussing or consulting with the healthcare.

The amount of drug interaction occurs as well as the risk involves in it depends upon numerous factors such as:

Why it’s important to check for Drug Interaction?

How do I check my Drug Interaction? 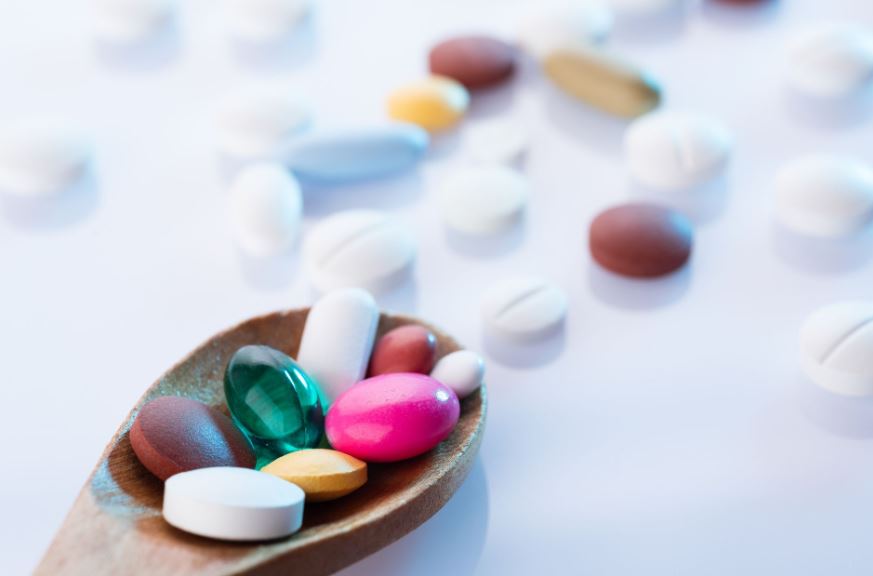 Furthermore, it’s important for reviewing medication guides, warning labels, perception information and drug facts label along with new prescriptions product. As with advancements, the labeling information about the medication is also improving frequently.

What should I do if I found Drug Interaction? 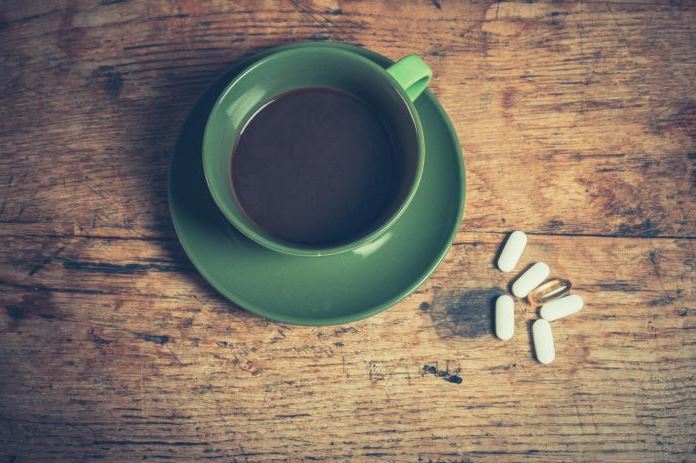 There are around 24 drugs that have major, moderate and minor interaction with the drugs: the Following table stated the drug interactions with caffeine:

1. What are the effects of caffeine withdrawal?

2. Can you take caffeine with ibuprofen?

Some people receive a positive impact in their pain relief when they take a lower dose of ibuprofen with caffeine. Hence you can take caffeine with low ibuprofen dosage consumption but beware of taking it with high dosage.

3. What can be the negative effects of consuming caffeine?

However, caffeine doesn’t affect the body that bad but if caffeine dosage is high, it can create negative consequences.  Mayo clinic state that consumption of more than 500 – 600 mg per day can cause severe:

4. What is the example of drug-drug interactions?

Warfarin (aspirin) and Coumadin (blood thinner) use to protect heart attack and prevent blood clots. So these medications together can cause excessive bleeding.

5. What is the example of Drug-Beverage interactions?

Juices like grapefruit prevent some medicines from breaking down into the body. This affects medicine to stay in the system for a longer time. Additionally, alcohol has different effects when interacting with drugs. This can be dangerous when used with sleeping pills, stimulants, sedatives and prescript painkillers.

6. How to avoid drug interaction?

You can avoid the severe effects of drug interaction through:

10 Best Instant Coffee Brands You Will Love in 2020

10 Best Instant Coffee Brands You Will Love in 2020